A letter from Martin Rokeach, Chair of Music Program at SMC:

Dear Colleagues and Friends of the Saint Mary’s College Choirs,

On Sunday night the Saint Mary’s College Chamber Singers and Glee Club proudly returned from the World Choir Games in Riga, Latvia, each with their own respective Gold Medal. It is difficult to convey the stimulation, intensity and gratification of the experience. Our students joined 460 choirs and over 27,000 singers from 73 nations around the globe.

Before departing for Latvia choir members returned to campus for three days of full-time, high-intensity rehearsal. Though their spring concert in the chapel was excellent, the Glee Club and Chamber Singers surpassed themselves by the time their plane left the ground. But even after arriving in Europe, directors Julie Ford and Sharon Kim gently pushed them to continue working and sharpening their performing skills. By the time their two capstone concerts took place in front of audiences of about 400 each they were not the same ensembles you heard two months earlier. What a pleasure to see our students push themselves to their very limit.

Musical standards at the Choir Games were very high, weak ensembles were not invited to participate. Competing against fifty-five other choirs in the Mixed Chamber category, the SMC Chamber Singers’ stunning 20-minute performance earned a Gold Medal, placing them among the top eight ensembles. In the Popular Music category, our Glee Club competed against twenty-nine other choirs. Their 4-song set was, to my ear, flawless --  the only time in my 30-year teaching career I couldn’t find a single detail to improve. They also also garnered a Gold Medal, placing among the top six ensembles.

Despite the highly competitive nature of the games there was a spirit of intercultural warmth and friendship. Song was in the air. Choirs that couldn’t speak the same language sang together and applauded for one another in parks and on buses. Saint Mary’s students spontaneously “jammed” with choir members from Venezuela, Uganda and China.

I am so impressed with our thirty students, each one a delightful soul. They are:

For many of them it was their first trip outside the U.S., and they were thrilled and grateful. After landing in Helsinki they had a tour of the city, and then a 2-hour ferry ride across the Baltic took them to Tallinn, Estonia’s beautiful capital. One singer described the 800-year old medieval section of the city like “stepping into a Disney storybook.” They toured Tallinn, spent time on their own, and then gave a concert to an appreciative Estonian audience. After a long bus ride to neighboring Latvia they not only performed but also toured the city of Riga and enjoyed a fair amount of free time there. In both Estonia and Latvia they gained a sense of centuries past and also recent Soviet history, vividly conveyed by our guides.

Tremendous compliments go to Choral Director Julie Ford and Assistant Director Sharon Kim. Both are superb musicians, teachers, people-managers, and passionately hard workers. Our students and the College are blessed to have them on the faculty. We are also very grateful to Cathy Davalos for all her movement coaching.

Planning for the trip seemed endless and could never have happened without the dedication and attention to detail of Frank Murray and Jeanne DeMatteo. The Performing Arts Department is so grateful for the support of Steve Woolpert and Beth Dobkin, what an impact their devotion to the arts made both to our program and each individual student. Finally, many of our singers could never have attended without considerable financial assistance. Thanks, double thanks, and triple thanks to Lisa Moore of the Development Office and our generous donors: Br. Mel Anderson, Br. Dominic Berardelli, Jonathan and Kathy Clarke, Bill and Sandi Feaster, Rand Morimoto, Ron and Mary Olowin, Carole Swain, and the late (and sorely missed) Diana Wu and her husband George.

Congratulations singers and deepest thanks to all! 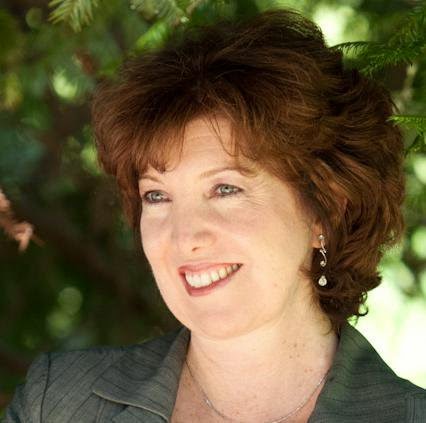 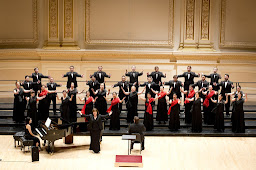